I could smell the salt water of the sound as it crashed up through my nose and down the back of my throat as I splashed into the Pamlico Sound near Rodanthe while catching a volleyball thrown by Matthew. It was and immensely uncomfortable and enormously comforting feeling all at the same time. 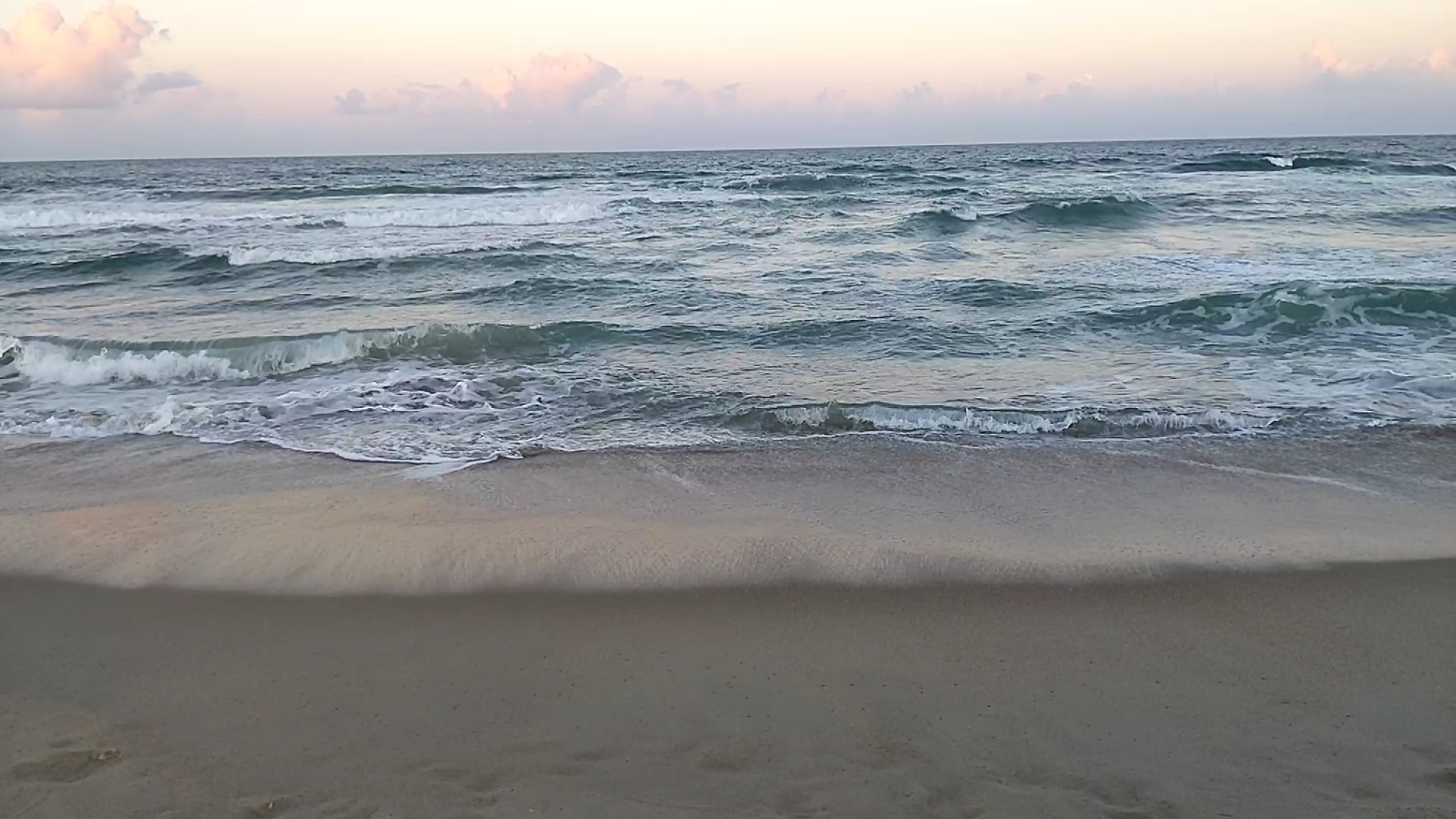 That action of diving into the water awkwardly…that smell…that uncomfortable feeling and I was instantly transported 250 miles away and 35 years back in time into a wave on the coast of Ocean City New Jersey with a football in my arms. I was a teenager again, playing my favorite beach game with my brothers and brother-in-law. We would toss a football around in the waves and we would intentionally throw it just barely out of the reach of each of each other to force a dive into a crashing wave. Sometimes we would take a running start from the dry sand, sometimes we would just make a leap from the water we were in and there were no rules to the game. There was really no point, either, except to see who could make the most spectacular catch. I have often fondly thought about those days…those times with my brothers. I can still feel the leather of the ball in my hands and the sandy, salty crash of a wave against me. I can taste the thick salty water in my mouth. I can still hear the laughter of my brothers echoing off the waves of time. It makes me smile.

It came as a surprise in that moment, although it shouldn’t, as I emerged from the water to see my teenage son smiling at the spectacle his nearly 50 year old father had made. There are no waves in the sound, and I was reaching for a volleyball, but it was such a familiar moment of joy that was coming from both the past and the present and I could not help but smile back at my son and my brothers.